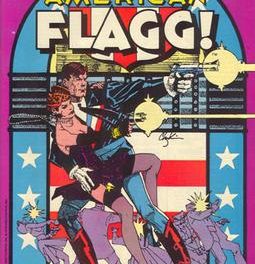 In addition to appearing at their respective Artist Alley tables, select creators will participate in panel discussions and demonstration on the Creative Stage.

Wizard World Comic Con New Orleans is also the place for cosplay, with fans young and old showing off their best costumes throughout the event. Fans dressed as every imaginable character – and some never before dreamed – will roam the convention floor and participate in the famed Wizard World Costume Contest on Saturday evening.