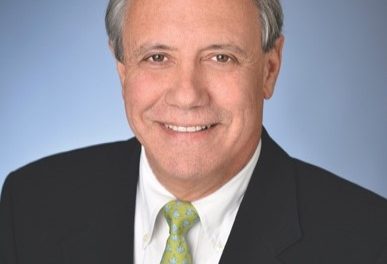 LOS ANGELES, 2018-Apr-06 — /EPR Network/ — John D. Maatta, CEO of Wizard World, Inc., the nation’s largest producer of pop-culture events, has been invited as a delegate to the Boao Forum, in Hainan Province, China, on April 9-11.

The Boao Forum (http://english.boaoforum.org), popularly known as the “Davos of Asia,” is the most prestigious gathering of leaders from business, government and academia in Asia. It is conducted by Boao Forum for Asia, whose purpose is to promote and deepen the economic exchange, coordination, and cooperation within Asia and between Asia and other parts of the world.

China’s President Xi Jinping will attend the Forum and deliver the keynote address. Maatta will participate in a select Boao session in which Xi will also be present.

Maatta stated, “I am honored to attend Boao as the guest of the Chinese government. I look forward participating in the Boao Program and to advance Wizard’s initiatives in China.”

Wizard World, Inc. has previously announced an agreement with CNLive, one of only seven entities licensed to distribute content over the internet in China, to program an SVOD channel and an advertising-supported channel under the “WizPop” brand, covering the entirety of China, including Hong Kong and Macau. The agreement with CNLive is Wizard World’s first initiative in Asia.

In addition to President Xi, Delegates to Boao 2018 include government and business leaders, as well as other prominent media and opinion figures. Some of those include former prime ministers from across several continents, United Nations representatives, foreign ministers, economists, CEOs and board chairs of international corporations and global university presidents.