NEW YORK CITY, USA, 2019-Mar-30 — /EPR Network/ — Carnegie Hall has hosted some of the greatest music legends of our time. On April 11th 2019, Carnegie Hall’s “Migrations: The Making of America” festival will make history as it highlights the Native American/First Nations/Indigenous community of New York City with the festival’s “Urban NDNS” concert event!

New York City is home to the largest populations of inter-tribal Native American, First Nations, and Indigenous individuals out of any urban city across Turtle Island (the United States). Some born in the city with family roots in New York and the areas surrounding Nations that go back for generations. Others coming to NYC to find what they couldn’t find anywhere else. Each one contributing to the rich and diverse culture that is the NYC “Urban NDNS” community.

The event is produced by New York’s legendary American Indian Community House (AICH), and is a celebration of the arts, music, and culture of the many nations that call AICH home. AICH has been serving the NYC Native American/First Nations community since 1969 and is celebrating it’s 50th anniversary this year! A celebration of legacy and resilience, the most amazing artists of the NYC Native American/First Nations community will grace the “Urban NDNS” stage including Grammy Award winner Ty Defoe (Oneida/Ojibwa), Broadway actress and singer/songwriter Joan Henry (Cherokee/Apache/Arawaka), Award-winning Lakota multidisciplinary artist Sheldon Raymore (Chyenne River Sioux), and more! The events MC will be 2018 Native American Music Award Nominee Tony Enos (Cherokee), and will be held at the New York Society for Ethical Culture’s magnificent concert hall! 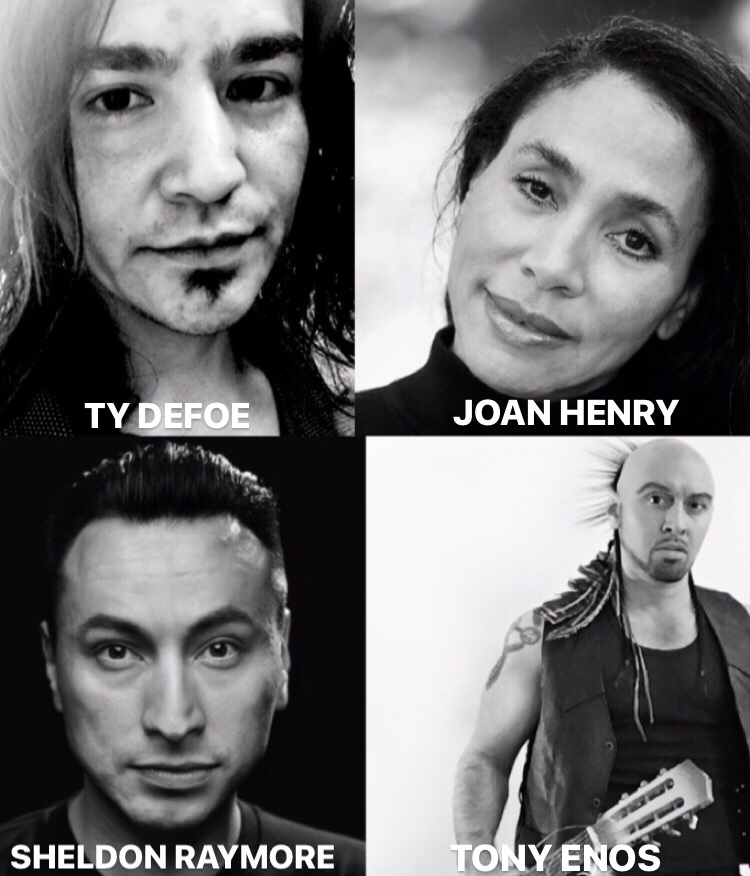 The New York Society for EthicalCulture  who is a co-sponsor of the “Urban NDNS” concert event has been a long time community partner of AICH, even hosting a number of AICH’s popular monthly socials. The Society’s loyalty speaks volumes to the importance of partnership, allyship, and the urgent call to action for those non-profits and community based organizations of privilege possessing creative capital to hold space, and create access for marginalized communities, as well as lifting up their voices and narratives.

He continued, “Native people have been creating our own stories on this island for millennia and the performances on April 11th will continue to highlight our own self-determination as urban Native Americans/First Nations peoples. We continue to honor the legacy of the past and lay the foundations of our future!”