Dana Burtin aka LyricalGenes is an artist hailing from Cleveland, Ohio who released 2019 The Album. My first thoughts are why is the album named what it is. Burtin actually gives an answer to this. He explains “2019 is my graduation year. 2019 adds up to the #12, the age I started writing. It’s 2018 not 2019! Think in the future. I present to you “2019” The Album.” Alright well I will go with that. At any rate the album is pretty straightforward rap.

Things get cracking with “Go Get It (Woo Haa).” The song starts with a slightly ominous vibe. Dark pads loom in the background as multiple vocal parts weave into the mix. Around the thirty- second mark the beat drops and continues to play into a dark vibe. I kept on picturing a dark alley in a rainy city. At any rate Burtin’s rapping is dynamic and finds a number of solid hooks.

“Brainstorm” has its moments as well. The lyrics are well played and talk about keeping his ego in check, throwing negativity out the window and much more. “Sticks and Stones” contains what sounds like reversed elements juxtaposed against a straight beat. I liked the feel of the song which feels like vertigo. The lyrics are actually quite motivational.

“Life that I Knew” definitely was a different direction. The song contains a female vocalist who appears to be uncredited. At any rate the song is one of the single worthy tracks. Burtin is really positive in this song and gets pretty personal when he brings up his dad and mom.

The positivity continues with “Help Everybody.” “Funny How” displays more of his versatility as a rapper with a rhythm and cadence that felt a little more advanced. “D.J (Divine Judgement)” had a ’90s vibe not too far off from De La Soul. Last but not least is the hard and aggressive “Guerrilla Warfare.”

​This album is fairly scattered because of the different styles he attempts. He never quite carves out a signature sound but instead shows a potpourri of styles. That being said there were standout tracks to my ears and I look forward to hearing more from him. 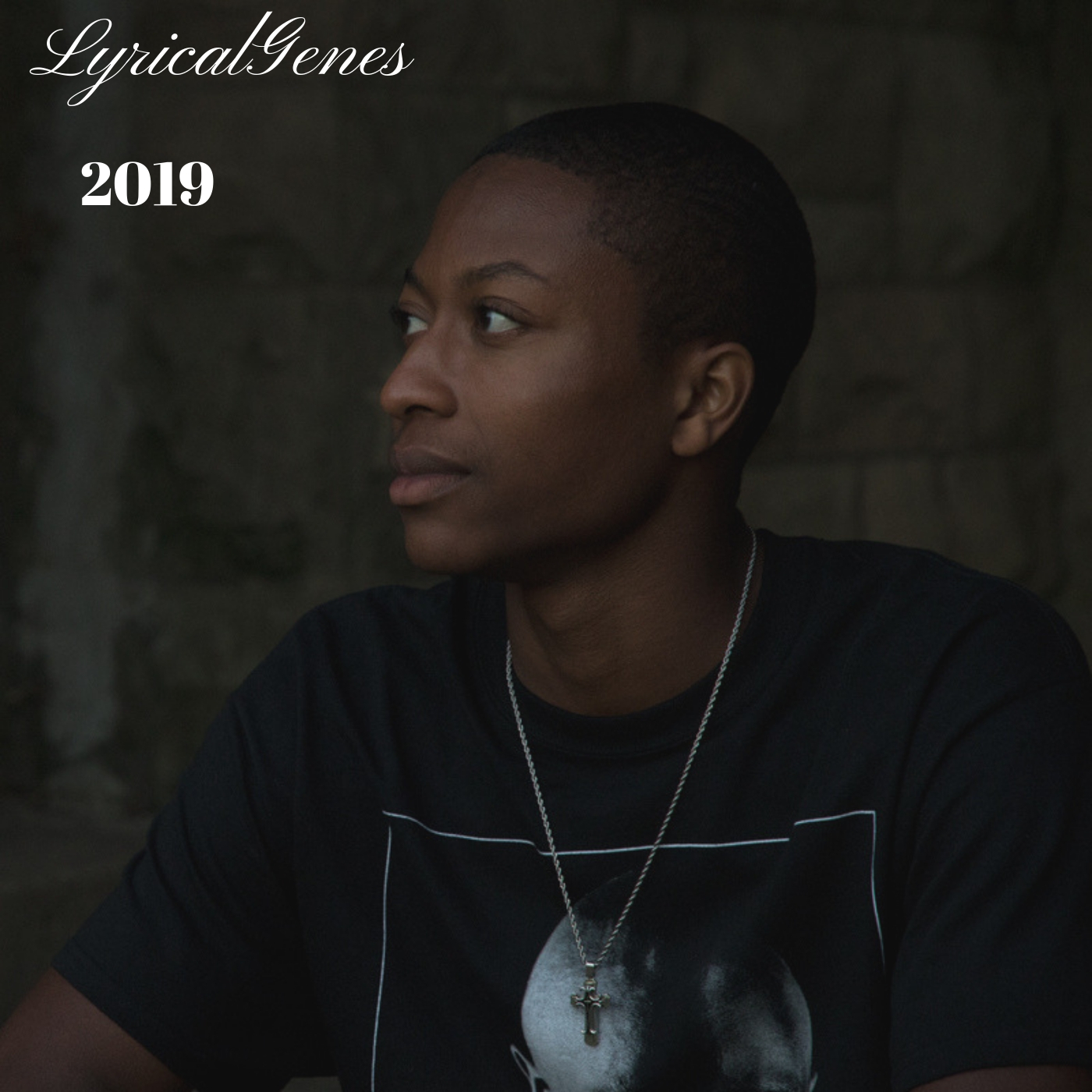