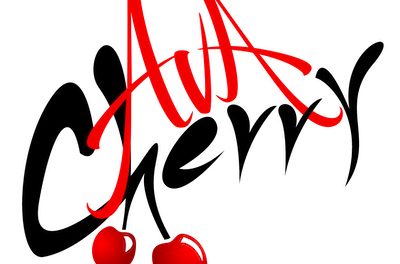 New York, USA, 2020-Mar-03 — /EPR Network/ —Known worldwide to fans and music lovers for her voice and as part of music history in the life of David Bowie, Ava Cherry will be dropping her second single, “Testify for Love” (Wake Up! Music). It’s an original Ava Cherry Nu-Soul pop tune which will reflect her roots in the music born from her hometown if Chicago, IL. Previously, her first single, a cover of Bowie’s classic, “Let’s Dance”, impacted radio charts across the country. These songs will form part of an upcoming album, which is slated for release in the spring of 2020. Wake Up! Music brought together their top producers and DJs to support this 2020 Nu-Music project.

Multitalented describes Ava Cherry, the singer, songwriter, model and actress who was brought up on the Southside of Chicago. Her mother worked for the Playboy organization, while her father worked for the Post Office and played the trumpet. Growing up, she inherited her father’s love of music. Soul was her favorite, especially the music being released by Motown during its sixties heyday. Little did Cherry realize that a few short years later she would be working with those great artists she so admired.

In 1972 at a Stevie Wonder after-party where she rubbed shoulders with Gladys Knight and Aretha Franklin, she was introduced to David Bowie who invited her to tour Japan with him. Not long after, Cherry recorded “People from Bad Homes” (November 1973), which Bowie produced, penned four songs and sang on “I Am Divine”. Sadly, her Ava Cherry and The Astronettes’ debut album wasn’t released until 1995. By then, Ava was an established artist.

Between 1974 and 1978, Ava Cherry, along with Luther Vandross and Robin Clark, was one of David Bowie’s regular backing vocalists live and in the studio. This included his classic album “Young Americans” which was influenced by Philly Soul. It was released in 1974, and Ava played her part in the sound and success of what was one of his finest albums of the seventies. Then Cherry returned to Chicago, where she was introduced to another musical legend, Curtis Mayfield. He signed her to his Curtom label and produced the single “Love Is Good News”, which she co-wrote with him. This was the start of a solo career that has spanned five decades.

To learn more go to https://avacherry.com/ where you can obtain more information about appearances, events, news and other updates. Her press kit will be provided upon request to members of the media by contacting the representative listed below.