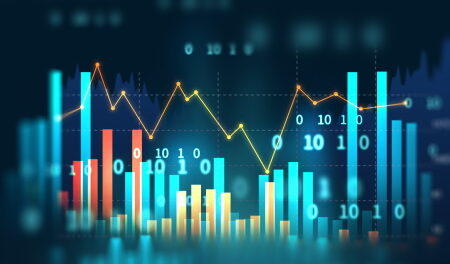 Dubai, UAE, 2021-Sep-14 — /EPR Network/ — The United Arab Emirates is planning to introduce as many as 50 new economic proposals to bolster competitiveness and attract around $150 billion in foreign direct investment over the coming nine years.

This is according to a statement by government officials on Sunday.

The initiatives include the creation of new visas to draw interest from skilled workers and residents as well as a boost to technology investment.

Several measures have been implemented over the last year within the Gulf state to attract investment and foreigners to boost the economic recovery from the pandemic. There is also an escalating rivalry with Saudi Arabia to be the region’s a trade and business hub, Reuters reports.

The UAE and the Emirates Development Bank is planning to invest 5 billion dirhams in industrial technology and tech-heavy sectors among the projects, according to Minister of Industry and Advanced Technology, Sultan al Jaber.

“The UAE’s drive for the next 50 years is to become a global player across different industries,” Minister of State for Advanced Technology, Sarah al-Amiri told Reuters news agency.

“The region is what we have been targeting for the past five decades. Now we are moving on to ensure that a lot of our sectors are competitive at a global level.”

Another two visa categories are to be introduced, one for entrepreneurs and skilled workers and another for freelancers, to attempt to attract and retain foreigners with suitable skills, according to officials.

Typically, foreigners within the United Arab Emirates have renewable visas valid for a few years, linked to employment. The new ‘green visa’ for skilled workers will allow greater flexibility for family member sponsorship, as well as more time to find work should one employment come to an end.

In 2020, a ‘golden’ visa was extended to more categories, granting a 10-year residency. Dubai said this initiative could boost economic growth in the emirate by up to 1%.

This press release has been submitted with the full permission of Acuma.com