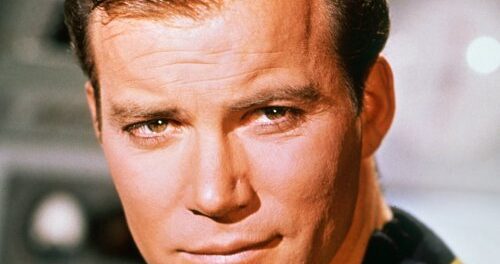 One of Hollywood’s most recognizable figures for more than a half-century, Shatner, 90, has thrilled millions in his varied career. From his international breakout role of “Captain Kirk” in the original “Star Trek” series—and its numerous incarnations—to famed “T.J. Hooker” in the 1980’s up to the “Priceline” pitchman and space traveler of today, Shatner won Emmys and his first Golden Globe for his portrayal of eccentric lawyer “Denny Crane” on both “The Practice” and “Boston Legal.” He received four more Emmy nominations as well as other Golden Globe and SAG Award nods.

FAN EXPO New Orleans brings its unique brand of excitement to an event that will feature top celebrities, hundreds of exhibitors, creators and cosplayers as well as compelling programming, meet and greets, special events, family zones and more. FAN EXPO New Orleans will feature everything fans have loved about Wizard World New Orleans with even more all weekend. Details on guests and schedules will be announced soon.
New Orleans is the first event on the 2022 FAN EXPO calendar; the full schedule is available at fanexpohq.com/home/events/.