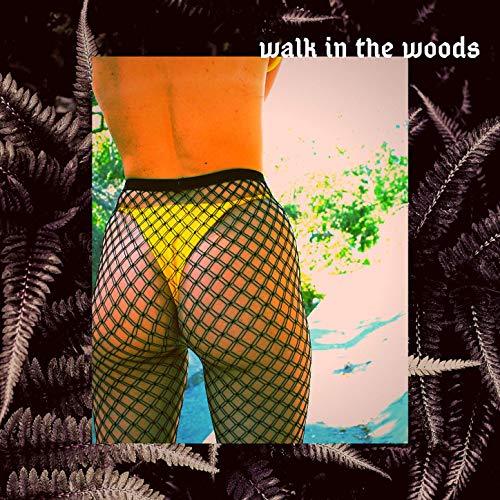 The songwriter and producer of hip hop known as Jonas Hayes has released his latest official single, “Walk in the Woods.” The single is a bundle of two original Jonas Hayes tracks, “The Festivities” and its B-side, “Big Things,” for an approximate total listening time of six minutes. It has been proudly published as an independent release without the involvement of the corporate music industry. Boasting inescapably catchy back beats, crystal-pure studio production, and refreshingly unique writing and performances, “Walk in the Woods” showcases Jonas Hayes as one of the most intriguing hip-hop artists of summer 2019 so far and promises that he has plenty more where that came from.

In addition to the considerable talents of Jonas Hayes, himself, “Walk in the Woods” features the skills of Tony Dean and 2QtheHollow.

Los Angeles’ Jonas Hayes cites as main artistic influences Clams Casino, Shlohmo, Danger Incorporated, Flea, and Flying Lotus. Hayes’s own sound takes elements from each of these and adds something fresh and unique for a result unlike anything today’s music fans have heard before. With an emphasis on earnest storytelling, bold sentimentality, and plenty of verbal gymnastics, “Walk in the Woods” by Jonas Hayes has a little something for everybody.

Asked to describe the overall meaning of “Walk in the Woods,” Jonas Hayes writes, “Walk in the Woods speaks about the triumphant phenomenon of getting outside of your comfort zone and realizing that you were never meant to be there in the first place. I made this album in hopes to inspire the listeners to search for new paths when they become stuck in the old ones.”

“Walk in the Woods” by Jonas Hayes is available from over 600 quality digital music stores online worldwide now. Get in early, hip hop fans.

“Walk in the Woods” by Jonas Hayes –