Global cyanuric chloride market is expected to grow at a significant CAGR in the upcoming period as the scope and its applications are rising enormously across the globe. Cyanuric chloride is an organic compound that is also termed as kyanurchlorid or cyanuric. It is a chlorinated derivative of 1,3,5-triazine. It is white in color with molecular formula C3Cl3N3. These white crystals comprise a strong irritant chlorine odor. It is soluble in acrylonitrile, ethanol, acetic acid, ethyl ether, and chloroform. On the other hand, it is insoluble in cold water. Chloride cyanogen preparation and chloride cyanogen polymerization are the two main steps in cyanuric chloride production.

The factors that are playing a major role in the growth of cyanuric chloride market are the rising demand from several end-users, minimal production cost, technological enhancement, and high degree efficacy and easy to use in several applications. However, side effects on human health and the growing preference towards environment-friendly and organic pesticides may restrain overall market growth in the years to come. Cyanuric chloride market is segmented based on purity, manufacturing process, application, and region.

The market may be categorized based on applications like plastics, agrochemicals, chemical additives, dyes & pigments, textile industry, and others could be explored in cyanuric chloride in the forecast period. Agrochemicals sector accounted for the substantial market share of cyanuric chloride and is estimated to lead the overall market in the years to come. In addition, dyes & pigments sector is estimated to grow at the fastest pace in the years to come. 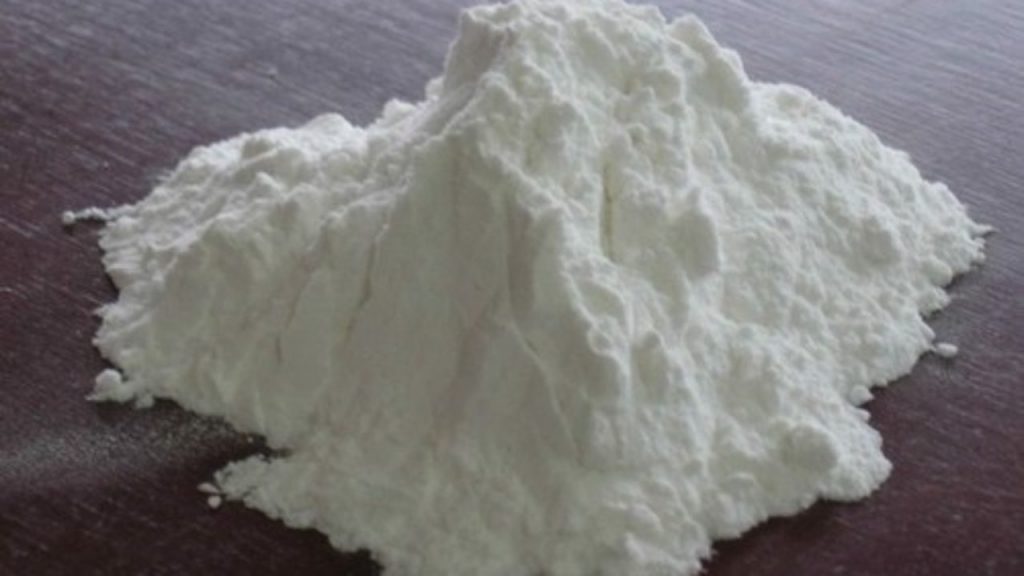 North America and Europe are also estimated to have a positive influence on future growth. North America is the second largest region with significant market share. However, Europe is estimated to grow at the highest CAGR in the forecast period. The aspects that may be ascribed to the growth comprise government ban on the usage of atrazine fertilizers.