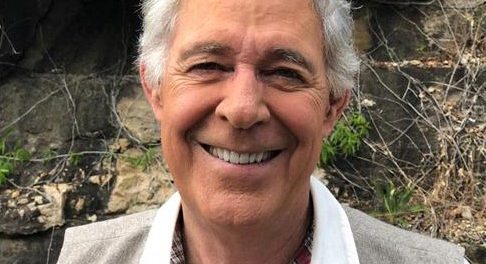 Then it’s the triumphant (for one smart winner) of “Last Fan Standing,” the nerdy trivia show hosted by Bruce Campbell, on Thursday, November 12 beginning at 9 p.m. ET / 6 p.m. PT ($10 to play, free to watch).

The next, equally geeky WizQuiz trivia with Wizard World’s own MikeGDoesThings on Thursday, October 22 at 9 p.m. ET / 6 p.m. PT. And fans can look for scheduled rewatch parties of select celebrity panels during the week as well.

During each celebrity session, the celebrities will participate in a FREE live moderated video Q&A, followed by one-on-one video chats, recorded videos and autographs. Sessions are accessible to virtual attendees on their computer and mobile devices via http://www.wizardworldvirtual.com.

As part of the events, fans across the globe can:

Pricing varies by item for the individual chat, video and autographs, available on the Website.

The 2020-21 Wizard World convention schedule is available at: http://www.wizardworld.com/comiccon.