Chicago, United States, 2019-Sep-09 — /EPR Network/ — In 2019, you need to be the best to beat the competition. We see so many young talents who have to change the definition of business. There are so many today who are under 30 and ruling the world like a boss and also giving good return to society with their social work, knowledge, and business savvy insight.

Six figure Entrepreneur, Recording Artist, and CEO Koby Allen Brown better known as Lastkingkoby has made his name in the music industry and from starting a business in $10,000 to $500,000 in a short period of time. He was in 9th grade when he decided to start a company called Foreignkingsent, which is an independent record label company. Can you imagine this lad made over $150,000 at the age of 17. Now, how many entrepreneurs have received such honored as Koby as received well I feel no one right.

He then started working in the watch company industry, but it didn’t work for him for long. Then came the real decision of his life, which was music, finances, Forex, credit, small business building, and more. You will not believe in no time this guy had made massive income by working with major companies and his line of elite clientele, and he has built his own enterprise to house all of his brands and businesses. His earning crossed $450,000 in 2018 and in 2019 he’s made more than $570,000 according to financial bank records. More than 68 people are endorsed under him.

After achieving success in the music industry and his investments. Koby “Lastkingkoby” Brown than started his own financial company “KAB Financial Group”. In which he was able to bring the business of whopping $300 Thousand in investments within the first week of talking to investors.

There is also another side of the young business mogul, and that is the social side. He believes in earning that we all know, but he also believes in giving back to the society, creating job opportunities, and giving people a second chance at the life they’ve always wanted to live. He is doing lots of charity work around the places helping needy people and guiding young ones how to grow in life.

People like Koby “Lastkingkoby” Brown is an institution who are born to inspire people to form their life journey. Koby is still very young, and he has a whole life to share with society, and we wish this guy inspires more and more people around the world and also continues his charity work for needy people. 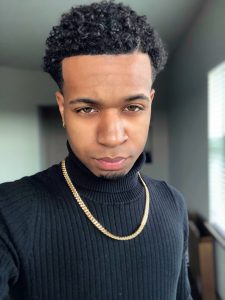 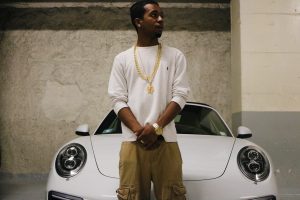