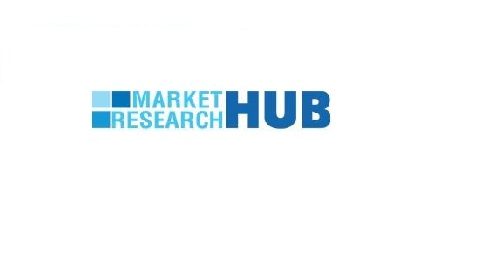 Non-vascular stents are specialized medical devices used for relieving the strictures in gastrointestinal tract, ureteral tract and airway tracts. These are also used for holding open the narrowed lumens during complex surgical procedure to allow free flow of body fluids. On the basis of its applications there are three different types of non-vascular stents are available: pulmonology stents, urology stents, and gastroenterology stents.

Technological advancements such as development of radioactive & biodegradable stents, advanced stent designs & change in material composition, and newer stent placement techniques, such as Endoscopic Ultrasound-guided (EUS) stenting, are expected to help in growth of the non-vascular stents market over the forecast period. Various materials such as metallic stents, made from alloys include nitinol, silicone & nitinol, stainless steel, and elgiloy (cobalt-chromium-nickel Alloy) and nonmetallic stents, made from synthetic polymers such as resins, polyurethane, and silicone, are used as per requirement as they offer different features.

In this report, 2018 has been considered as the base year and 2019 to 2025 as the forecast period to estimate the market size for Non-vascular Stents.

For top companies in United States, European Union and China, this report investigates and analyzes the production, value, price, market share and growth rate for the top manufacturers, key data from 2014 to 2019.

Enquire More about This Report @ https://www.marketresearchhub.com/enquiry.php?type=enquiry&repid=2497455

Market Research Hub (MRH) is a next-generation reseller of research reports of different sector like Medical Equipments Market and analysis. MRH’s expansive collection of industry reports has been carefully curated to help key personnel and decision makers across industry verticals to clearly visualize their operating environment and take strategic steps.