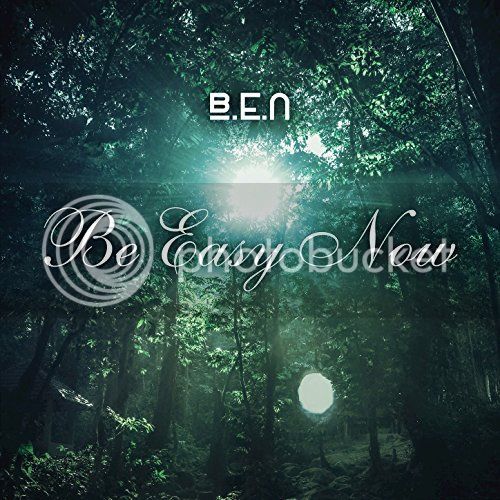 LONG BEACH, Calif., 2017-Jan-27 — /EPR Network/ — The bassist and producer of experimental music known as B.E.N has released his latest LP record, “Be Easy Now.” The album contains six original instrumental tracks for an approximate listening time nearing one hour. It has been proudly published on the Crooked Pants Publishing independent music label without the involvement of the corporate music industry. Soothing, beautiful, and remarkable in its ability to carry the listener on bass lines alone, “Be Easy” is a mellow, mindful treatment of ambient music for 2017 and beyond.

Experimental music mastermind B.E.N has cited as main artistic influences Claude Debussy, Brian Eno, Radiohead, Bill Frisell, and Explosions in the Sky. While this distinguished roster colors him as a listener of much scope and perspective, the nods to Debussy and Eno have most in common with his “Be Easy Now” LP is concerned. Expansive, expressive and lush like the surface of an ocean, “Be Easy Now” is pleasant to hear in nearly every imaginable circumstance.

More than just ambient music, though, “Be Easy Now” is actually a work of meditation. Read from top to bottom, the track listings form a peaceful mantra not unlike those invoked by practitioners of yoga and Buddhism. They are, “Breathe In,” “Deep End,” “Be,” “Easy,” “Now,” and “Breathe Out.” Full-sounding yet minimalist in its composition, every sound on the LP was emitted from a bass guitar.

B.E.N’s music has been described as, “the musical expression of regular, everyday life in a way that is completely irregular.”

His current official bio names him as Benjamin Ryan Williams, “a Texas-born, Atlanta-bred bassist with a penchant for combining his influences into a solo experimental musical style that is unlike any other.”

B.E.N has been a full-time musician since 2010, and has been performing and recording bass with folk icons, Indigo Girls, since 2012. He is also a first-call session player in Atlanta for top-shelf hip-hop producers such as DJ Burn One and DJ Toomp. B.E.N has stated that touring with a Grammy-winning folk group while recording with Grammy-winning hip hop acts helped him see “a common thread about harnessing the energy of originality through music: the rules are man-made.”

“B.E.N composes music with nods to folk, impressionism, and the avant-garde,” says the artist’s official bio. “The music is entirely comprised of sounds from the bass guitar, exploring fresh and exciting boundaries for the instrument. With thoughtful harmony, odd song structures, and opaque timbres, listening to B.E.N’s music is at times as similar to reading poetry as it is listening to a performance. Oddity made accessible … In a time when the music industry seems to have no rules, B.E.N has even less.”