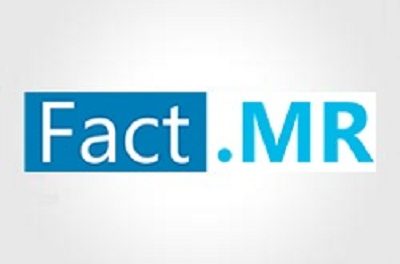 A splendid expansion at 8.1% CAGR has been projected for the global carbon fiber market, in terms of volume, between the forecast period 2017 and 2026. Revenues from worldwide sales of carbon fiber are poised to exceed US$ 5,500 Mn by 2026-end.

Apart from its application in the construction industry, the carbon fibers find large applications in the aerospace and automotive industries, particularly for reducing the weight of components utilized in aircrafts and vehicles. Growing emphasis of automobile manufacturers on adoption of materials that minimize the overall weight and enhance performance of vehicles has meant that carbon fibers are witnessing a robust adoption in the automotive industry. Additionally, carbon fibers are increasingly utilized in the aerospace industry, mainly because of their great strength to weight ratio. They also find huge application for manufacturing aircraft components that include vertical stabilizers, floor beams, engine nacelles wings, and elevators.

Among regional segments included in the report, Asia-Pacific excluding Japan (APEJ) will remain the most lucrative for the carbon fibers market, with sales set to close in approximately 50,000 ton by 2026-end.

On the basis of precursor material type, PAN-based CF will account for over 95% share of the market during 2017 to 2026. Although amount of pitch-based CF and rayon-based CF sold will remain considerably lower than PAN-based CF, they are expected to gain traction gradually in the near future. Sales of rayon-based CF and pitch-based CF are set to reflect a relatively higher CAGR in the market than those of PAN-based CF through 2026. On the basis of tow size, small tow will remain preferred for carbon fibers across the globe, with sales pegged to exceed 75,000 tons by 2026-end.

Occupancy of numerous players has made global market for carbon fibers to be highly fragmented. Intensity of competition in the market is soaring at a high rate. Extended geographical reach of predominant market players along with high capital investment needed for entering the market has created constraints for new market players. Vendors are competing in terms of price, quality, customer-centrism, performance, and innovation for sustaining their presence in the market. The players that are significantly driving the market growth include Toray, Toho Tenax, Mitsubishi Rayon, Formosa Plastics, SGL, Hexcel, Cytec, Dow/AkSA, Kemrock, and Hyosung.