BEIJING, China, 2017-May-25 — /EPR Network/ — “Walking with the Sun” is a charity concert organized by Aidi International School to help Dandelion Middle School, a school for children of rural migrant workers, develop a music education program. The event will take place on June 12th at the Poly Theatre and all proceeds will go towards supporting Dandelion’s music education.

With graduation season fast approaching, Aidi School’s “Walking with the Sun” charity concert has been attracting its fair share of attention. Here is an interview with Xuanting Liu and Zhicheng Zeng, two seniors who embarked on a year-long music project to write, sing, dance, and create a music video for their song “Walking with the Sun” – the song that inspired the name for Aidi’s benefit concert. 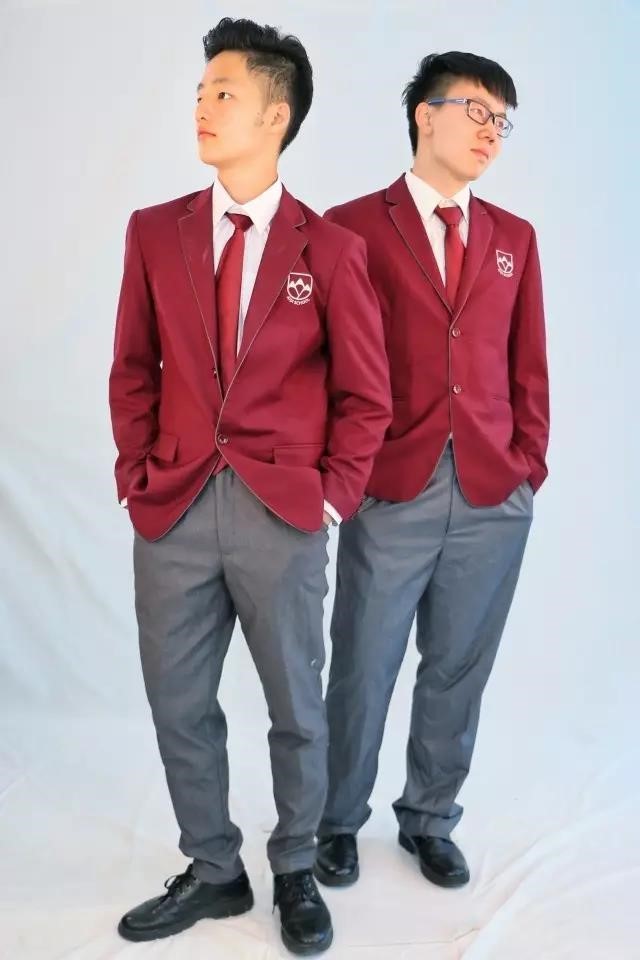 Q: What inspired you to write this song?

We wanted to create a unique memento of all our wonderful years at Aidi – something we could share with the rest of the school. A song was the perfect way to do that. 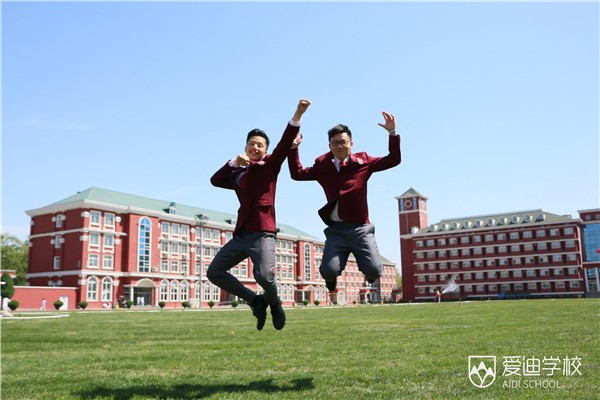 Q: What’s the message you’re trying to send with this song?

We’re hoping that the song will give people positive energy and encourage them to work hard to achieve their goals. For example, in the chorus, we sing “I draw my life” to convey the fact that everybody has control over their own destiny and that if you want something, you have to work for it. 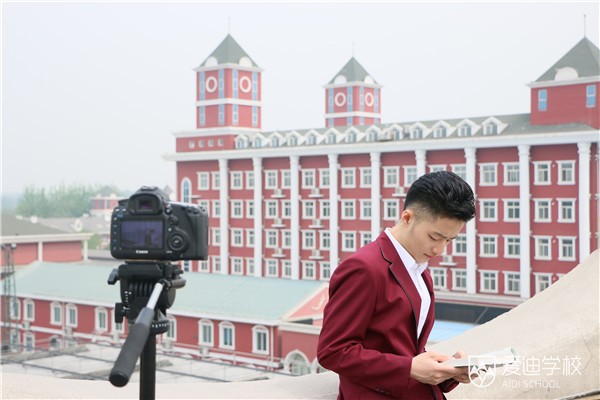 Q: What was it like to record, perform, and film a music video?

The school’s piano teacher really helped us out for the music arrangement. The first time I went to the studio, I was excited to see such professional equipment because we’d been using an iPad and the mic on a pair of earphones as our recording device. Professional recording really gave us an edge and improved the overall quality of the song. 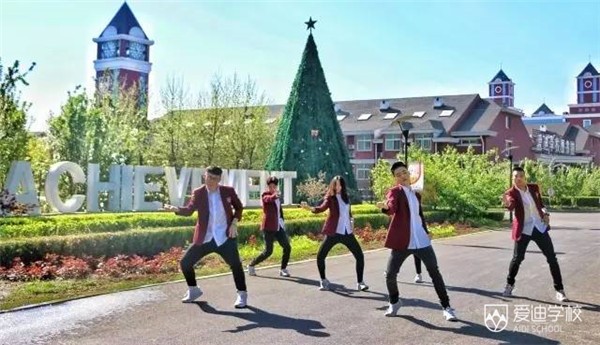 Three or four months later, we got the exciting news that we were going to film a music video for the song! We walked around campus and chose locations that would tell a good story for the MV. 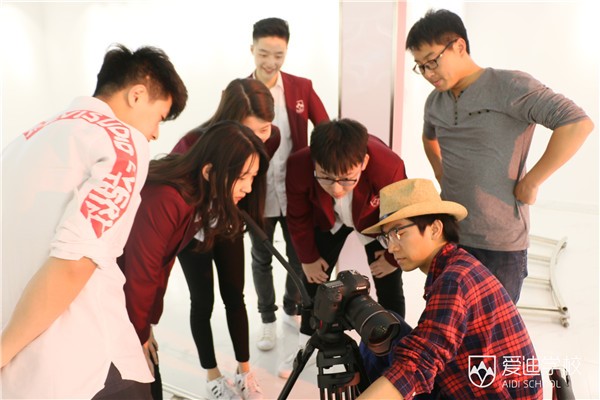 We then got into contact with a professional MV production team. None of us had done anything like that before. And we’re not going to lie, the 2-day shoot was really hard. Imagine dancing and jumping around from 8 am until midnight, and then have to wake up the next day and do it all over again! We even had to redo a scene 12 times just to get the perfect shot. It wasn’t easy, but I wouldn’t trade this unforgettable experience for anything! 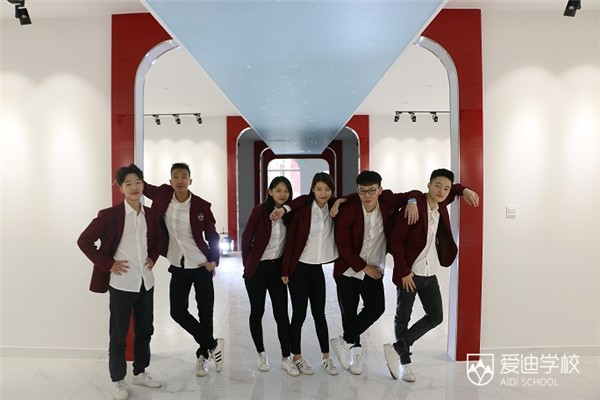 The music video will also be available for downloads on Baidu, NetEase, QQ music, Shrimp, Cool Dog and other music platforms.

AIDI School is an educational project of cooperation between the Chinese and Australian governments. Located in Beijing, China, AIDI School provides K-12 International education and is committed to cultivating the world citizen with Chinese culture identity. For more info, please visit: http://www.aidi.edu.cn/