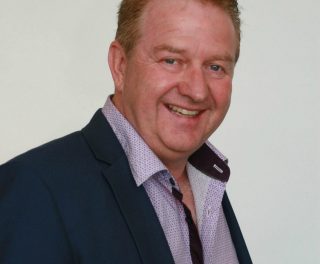 Sydney, Australia, 2017-Jul-17 — /EPR Network/ — Brook Picken  has been chosen to join a collection of Australia’s leading experts, to co-author the forthcoming book titled, “Think Big: How to Thrive in Life and Business in a Rapidly Changing World!”.

Brook Picken  has been chosen to feature on the cover of the book alongside Arnold Schwarzenegger, who says  “If you’re going to accomplish anything you have to think big and shoot for the stars.  The biggest challenge most people face is they’re thinking small.  I would still be in Austria yodeling in the Alps…I tell you…Think Big”. 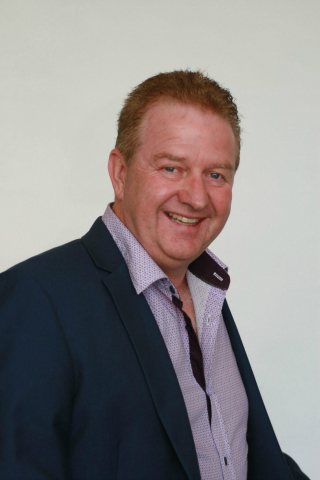 Brook Picken proudly served ten years with the Royal Australian Navy with roles as a Helicopter Aircrewman and Radar Plotter with postings to Naval Intelligence. In more recent times he has joined the 1 percent of professional salespeople who has achieved a billion dollars in sales as well as making profits in one campaign of more than $5,000,000

In this upcoming book, for August 2017 release, Brook Picken  shares his philosophy and understanding of niche markets which lead him to establish Australian 4wd Hire, which 17 years later is one of Australia’s leading 4wd Hire companies to both commercial and tourists’ industries. He was also head hunted to join Hastings Deering, one the world’s largest Caterpillar dealers.

Brook  Picken was recognised by the Australian Institute of Management for his efforts and was a runner up in an AIM management ward in 1995.   He joined Finlease in 2013, one of Australia’s largest Finance Brokerages where he consistently earns commissions of more than $100,000. Brook continues to niche in the finance world.

“Think Big” will feature the author’s secret strategies that have shaped his life and his attitude to business.

“Think Big: How to Thrive in Life and Business in a Rapidly Changing World!”.   No matter what line of work you’re in, the marketplace constantly challenges you.  No matter how savvy an entrepreneur or skilled a professional you are, you risk losing ground every day you don’t push forward. That’s why you need every advantage possible to achieve the prosperity you’re after. The royalties from this project will be given to The Rights of Girls Initiative, a not for profit organization dedicated to saving little girls in Africa from FGM. The book is planned for release in August 2017, and will be the first in a series of books entitled “Think Big” produced by Celebrity Book Club.

Celebrity Book Club is a business book publisher that features experts across diverse fields and thought leaders around the world, and is the brainchild of the team that has already published books with over 200 #1 best selling authors including Jay Conrad Levinson, Armand Morin, Lois P. Frankel, Brian Tracy, Les Brown, Allan Pease, Ben Angel and Sharon Pearson.