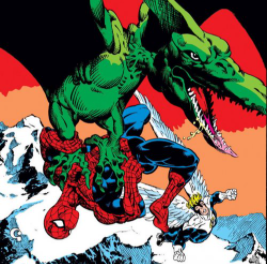 FAN EXPO Cleveland, which was produced as Wizard World Cleveland from 2015-2020, brings its unique brand of excitement to an event that will feature top celebrities, hundreds of exhibitors, creators and cosplayers as well as compelling programming, meet and greets, special events, kids zones and more. FAN EXPO Cleveland will feature everything fans have loved about Wizard World Cleveland with even more all weekend, from the most popular celebrity guests to more and higher-profile creators, expanded programming offerings and a bolstered exhibitor floor with something for everyone.

FAN EXPO Cleveland will follow official government and local authority guidance as well as any venue or location-specific regulations. For more information on the health and safety measures in place, please visit fanexpocleveland.com.