KIEV, UKRAINE, 2016-Aug-30 — /EPR Network/ —  With the exceptional care towards the children of Ukraine, the young citizens of our country who suffered from the armed conflict in the East and received the status of IDP (Internally Displaced Persons) the Foundation of Igor Iankovskyi in cooperation with NGO “National organization for IDPs”, has provided the recreational trips for 90 (ninety) children among the IDPs from the conflict zone – cities of Luhansk, Donetsk, Antratsyt, Gorlivka and Mariupol. Those children, whose fate is impacted by the war passed their time in children’s camp “ZMINA”, situated in Borodianskyi district of Kyiv region.

“The childhood is not to be menaced by the war, because the new and growing generation of Ukrainians is our common future, that we should protect with care and attention”, – that is the opinion of the patron of the National Charity Foundation “Initiative for the Future”, Igor Iankovskyi.

Due to the financial support of Igor Iankovskyi Foundation and the facilitation of the NGO “National organization for IDPs”, on the 29th of July the first group of 45 children from 7 to 16 years old have started their interesting journey to the recreational camp for 12 days of August. The next turn will be for the remaining 45 children. According to the view of organizing committee, it is crucial for children to receive quality sanative recreation, which will give them the needed inspiration for the school year ahead, fading away the shadow of war.

The organizing committee, Heads of Igor Iankovskyi Foundation and the NGO “National organization for IDPs” are sure that this camping event will boost the returning of peaceful state of mind to them. 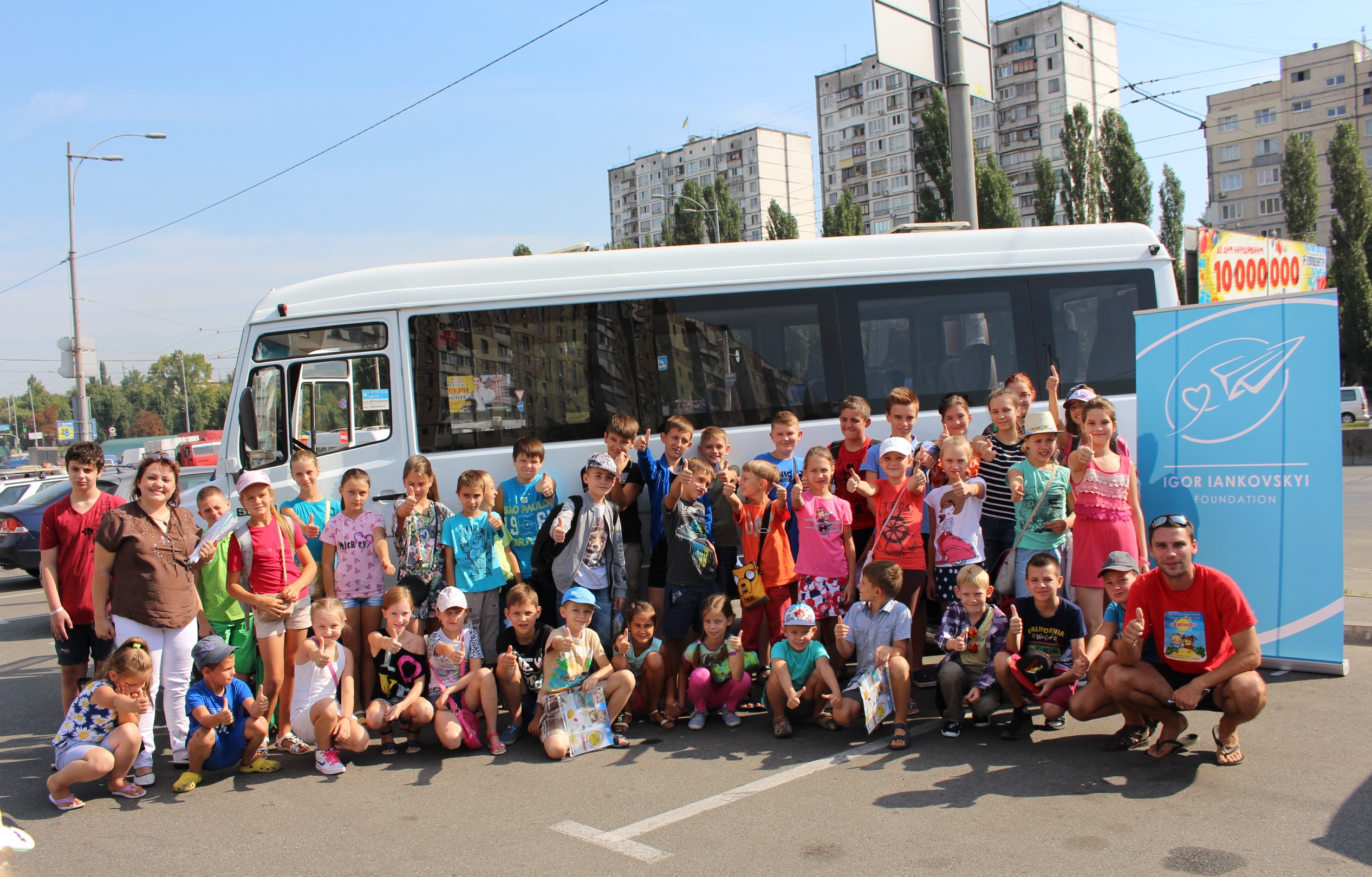 The camp itself is situated on 16 hectares in the pine forest that presents a perfect setting for the recreation and sanative activities. The camp comprises 6 two-store buildings, the rooms for 4-5 children are comfortably furnished accordingly to children’s needs, and the camp disposes a medical stuff and a separate medical facility. Comfortable rooms are provided with hot water 24/7, washing rooms and other utilities. Furthermore, the children are provided with balanced, specially designed meals five times a day. The health of every child will be carefully monitored by the experienced medical crew. 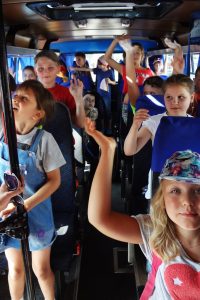 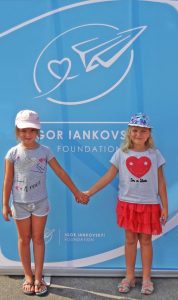 The organizing committee has also thought about the informative and creative content of the journey for the children from Donbass. Both young and adolescent pupils will be guided by talented and creative teachers, who will provide various creative activities for them every day: contests, pop-quizzes, concerts, shows and thematically-colored festivities like “The Happy Fair”, “The Treasure Island”, “Guiness Show”, and “The Club for Fun&Smart”. In order to maintain and develop a good physical performance, there would be the morning gymnastics, contemporary fitness, contests in soccer, basketball, tennis, swimming and athletics. And it is without a doubt that the young creative force will fully grasp the musical and cinema arts, as far as the camp “ZMINA” in equipped with the concert hall, karaoke and movie projector. Every session in the camp is dedicated to a chosen theme, giving the kids the opportunity to learn
something new and useful every day: Ukrainian traditions, cooking, history, tourism and geography. The kids will even learn to shoot movies.

The camp has introduced a socially-sound feature – The Labor Exchange. Accordingly to the wishes of the child, he or she can provide symbolical services to the camp for the symbolical payment – the “smileys” that constitute the internal currency of the camp.  The currency can buy, for example, a song in karaoke, more time in the pool, toys and Legos that would be sold in the camp’s auction house. The evening time according to the camping traditions will be dedicated to the campfire that reunites young singers and dancers. 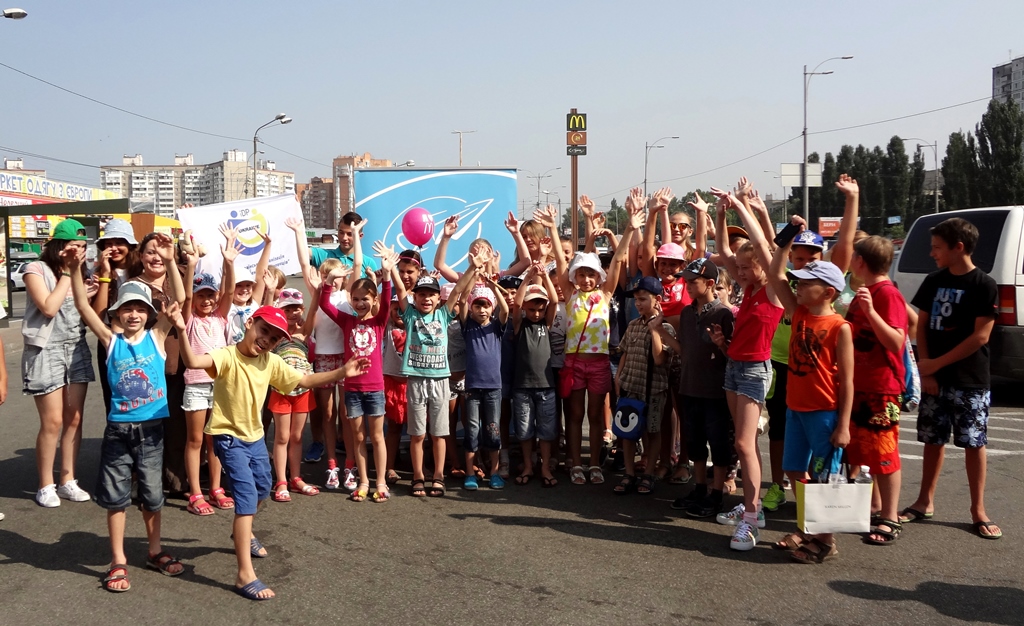