The Global Vascular Graft Market is subject to witness a substantial growth due to the increasing occurrence of cardiac disorders, diabetes, end-stage renal disorders, and coronary artery disease (CAD). Increasing prevalence of hypertension and cardiac aneurysms are predicted to boost market demand for vascular graft as well.

Other factors such as genetic and hereditary disorders, changing lifestyle, increasing alcohol consumption, varying food preferences are anticipated foster market growth in the near future. However, decline in reimbursement rate and increasing cost of medical treatment are restraining the market growth. Globally, the vascular graft market is predicted to grow at high CAGR over the forecast period, providing numerous opportunities for market players to invest in research and development in the vascular graft market.

Growing prevalence of Ischemic Heart Disease (IHD) condition, which is considered as one of the leading cause of the cardiac arrest across the world, is expected fuel market demand for vascular graft over the forecast period. As per the British heart foundation, as many as two million patient suffering from heart condition is accounted in the U.K only. While, more than seventy thousand deaths have been reported each year.

Additionally, increasing occurrence of end-stage renal disease is considered as one of the major driver for market growth in the recent years. The recent technological advancement in the healthcare sector and development of the novel products such as prosthetic grafts with highly advanced porosity and efficiency along with rising approval rate for regular use are driving market growth in last few years.

Furthermore, factors such as rising cases of surgical failures during treatment of cardiovascular disorders, failure of organ transplantation surgeries, and undesirable results during surgical reconstruction procedures are anticipated to encourage use of minimally invasive vascular implants, thereby amplifying market value of vascular implants, in the recent years. In addition, growing preference for minimally invasive implants by healthcare professionals, doctors and surgeons is estimated to augment the growth of vascular graft markets over the forecast period. 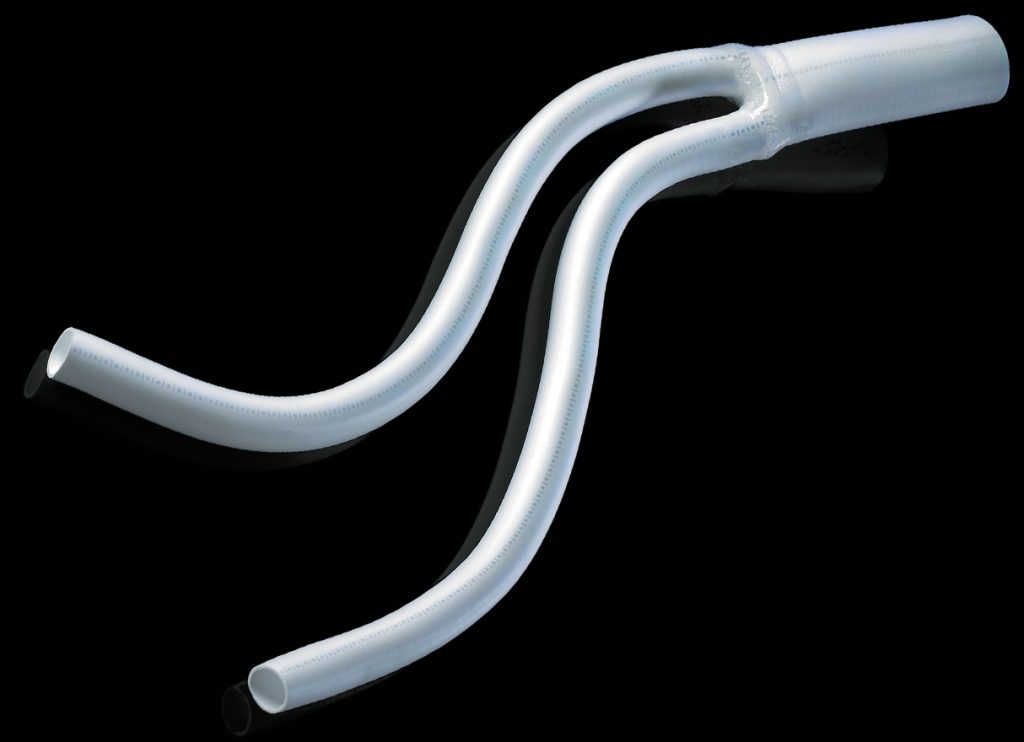 Additionally, minimum mortality rate due to increasing adoption of highly advanced treatment procedures and use of novel product development like Nellix and Fortevo are predicted to escalate overall market performance of vascular grafts in the upcoming years.

Coronary artery bypass graft market segment has also witnessed significant growth in the recent years owing to wide range of medical applications and latest developments in regards to the introduction of intra-operative techniques. Other factors responsible for increasing demand for coronary artery bypass graft include high prevalence rates of renal failure and hardening of arteries.

The vascular graft market is divided by region as North America, Europe, Asia-Pacific, Latin America, and Africa. North America has shown major growth in recent years owing to the rise in the implementation of the latest technologies in the pharmaceutical & medicine sector, rising prevalence rate of diabetes, cardiovascular disorders & kidney disorders, favorable reimbursement policies, and existence of well-established healthcare infrastructure.